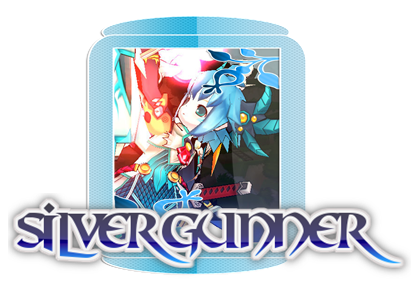 AionMantle is a level 15 PVP/PVE hybrid guild created by SilverGunner. The group strives to maintain a welcoming and friendly environment where all guild members are treated with respect and are actively encouraged to participate in Guild Activities and Social Inclusion.

Respect Each Other
Respect each other. No offensive material allowed.

Please keep it PG-13
If you wont say it to your mother dont say it on chat.

Promotions
Dont ask for them. Rookies must be social and will be promoted after being active for 3 days. Members will be promoted if they often contribute/participate in our events/discussions. Our advertisement asks for fun social players. Talk to use, help others, and ask for help/be a part of our community if you want to advance in ranks!

Space
For the sake of having space in our guild for new members you may only have a maximum of 3 characters registered into the guild.

The guild shop is a trading center for the guild which is hosted by Gaia15, and assisted by AccelZykra. it is held on the first weekend of every month. It is normally held in the Guild house.

simple as that. win prizes, normally given as 1 Giftable IM item from either justforfum or SilverGunner.