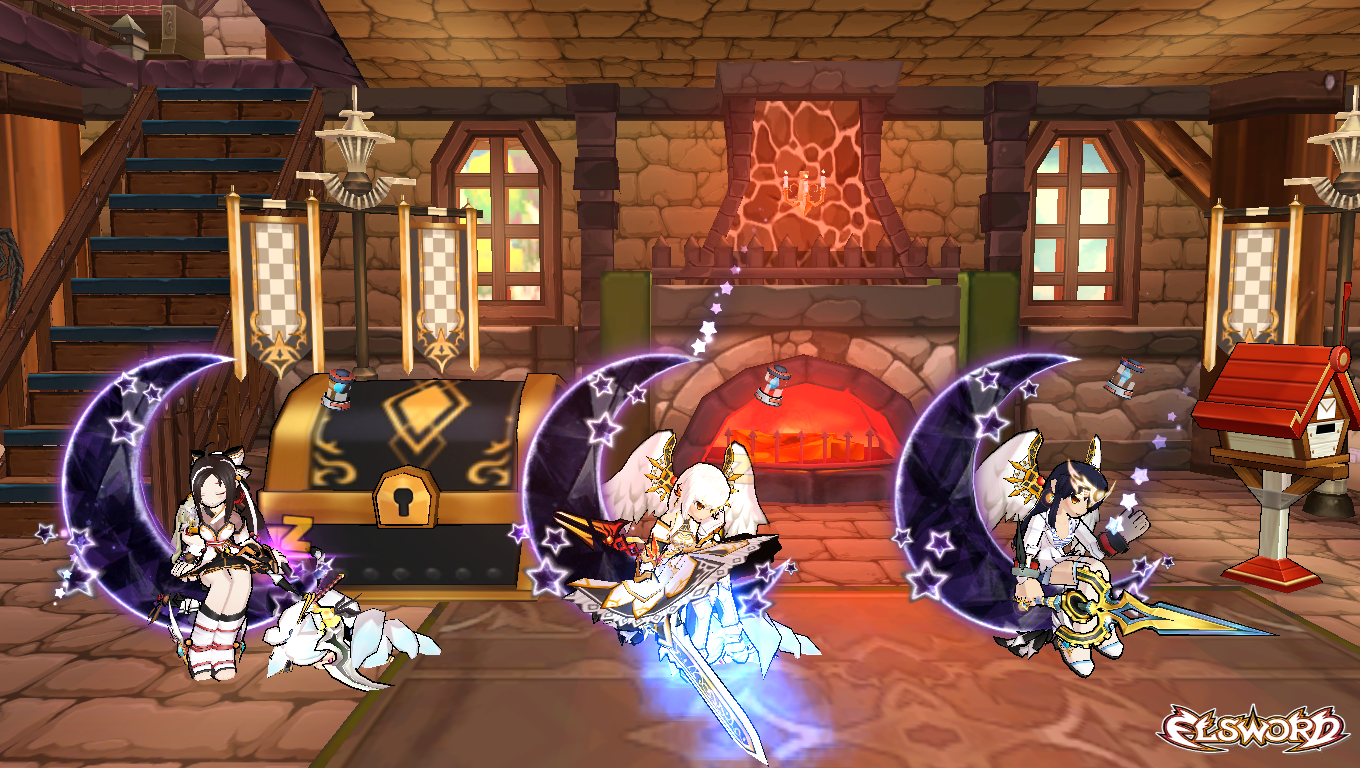 MoonDemonCompany is an international based guild that originated in the Philippines server. since its merge to the int. server, our family has grown bigger and better than ever, having also a branch guild in the name of SparrowFeather. We at MDC treat every single member a friend and as a family. We simply view the guild as a place for having fun and camaraderie, and will keep this tradition for years to come.

Guild Events are usually surprise events from the Guild Leader.

Guild Meetings are situational and will come with a proper announcement from the Guild Leader through the official FB Page.