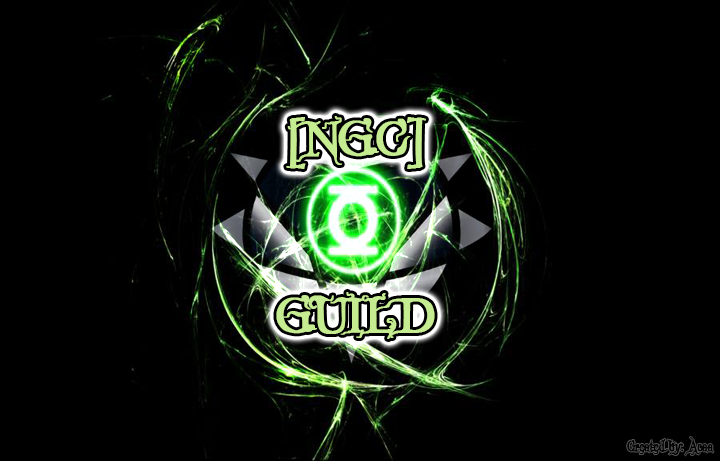 First created by ZajQuilous, on 29 April 2014 with name LunaticTeam it was created because many of my family playing Elsword, so I got some idea while see them playing Elsword with no guild. I tell to them I want to create a guild for they (include me, as Guild Master) they agree with my idea. Then we all start a polling "Guild Name" many name we don't like when we start the polling first, but 10 minutes later, Lucy Steigenz say LunaticTeam was a good name. Well, after he say that, we all agreed with that name and I'll create a guild with LunaticTeam name. 1 month, 2 month, we pass the days with many happiness. Hunting title, leveling together, make a joke, etc. But after the guild level up to 8, I leave the game. Because some reason, that I can't tell. I give a lead to Navalends and Steigenz for 1 years. After i quit, many of them quit too. The guild was so very quiet. Only Navalends and Steigenz still active in the game. Later, Navalends change the guild name to Fallen above my permission. I don't know why he changed the guild name, but it make him (Navalends) feels better with that name. Later, after update Lanox Part I at Elsword Indonesian I start playing Elsword again, Navalends welcomed me back with his honor and loyalty to the guild, but Steigenz leave the guild, I know he has a good loyalty to the guild, but I think he leaves because he want to gain a fame, maybe? But he's comeback.. First, I was creating a new character to play again, because I forgot my old account password. But when i try it again and again, lucky is with me and I can login with my old account. I was happy, I can access my old account. Then Navalends give back Guild Master Rank, I tell to them, I want to change the guild name, so we are start polling again and it doesn't take much time. NGC say Yukiceh who recommend that name. And I change that Guild Name... Fallens to NGC