Difference between revisions of "Guild:Harakiri" 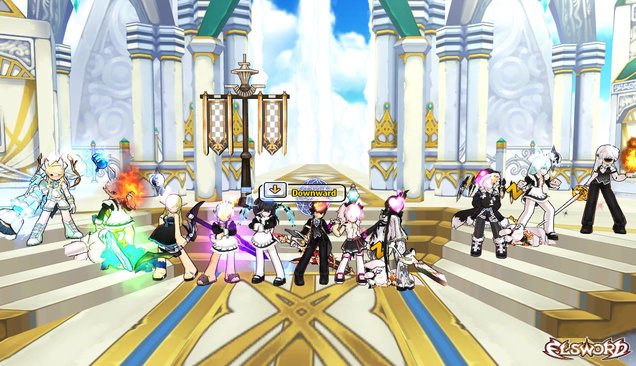 Just a typical guild that just wanna have fun and troll.

The guild members and officials are kind namely, Arasune, lLay and everyone else. They're a nice bunch with a good attitudes, most of them are funny like Paralized, RenEnju and Seraphiela. Some members are quiet but when you try to talk to them, they're surprisingly nice and talkative, it's just that some of them are kinda feeling left alone and that's why we're doing what we can to make them happy by helping other members' at their quests, needs and many more! I hope that this guild is going to be fun and active, that's why if someone is interested to join the guild, please chat with our officials that are online. I hope that our guild is going to last forever, well, as if right XD?

Well thank you. And for all members, thank you for making this the best guild, especially the GM's and Admins' of the Guild.

Well, for the actual history of this guild, it all started when lLay decided to leave his previous guild, OnePunchMoon, and make a new guild. His friend thought it was a joke but he was serious. His friend then agreed but said that lLay should lead, but lLay declined his offer since his friend basically knows a lot of people and roams around, so his friend became the Guild Leader and lLay became an Admin. After they made the guild, they tried to contact their other friend, arasune, to invite him to the guild but said that he'll join after the raid which in latter we agreed on, so it was only lLay and his friend. lLay recruited some peeps to level up the guild, some of them stayed, some of them left. The guild was growing as time progresses and that's thanks to his friend and lLay's efforts. His friend gave lLay the Guild Leader Title since he really didn't want to lead, so up to now, lLay is the current Guild Master .