On the 27 of June 2013, Korean Elsword had a major update that involved the reorganization of all the skill trees of every class. Players are now required to choose between 2 skills at certain levels.

What do you mean by select from 2 skills? 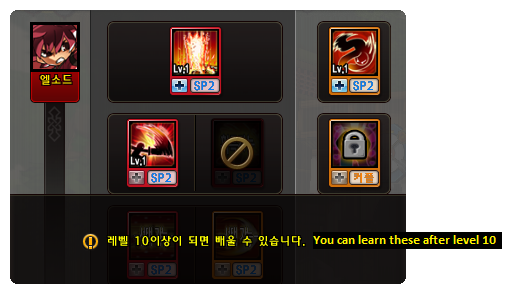 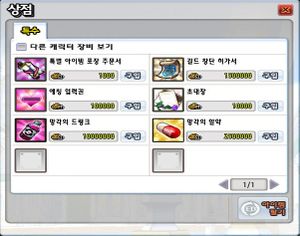 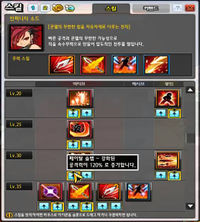 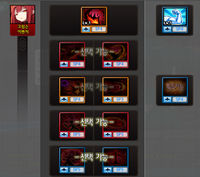 Skill Tree 2 was the second iteration of the skill tree system that replaced the previous version on June 27, 2013, in the Korean server and November 6, 2013, in the North American server.

This iteration was designed around player choice. Most skills were divided among a left and right path, players are only able to choose one of the skills while the other one become locked. SP is still required to level up skills, with skills having a maximum level potential of 20. A higher player level would be required in order to increase the skill's level, with later skills capping off before 20. Skills which are in the middle of the two columns or the skill on the far right are not part of the choice mechanic and are always available. A new set of skills are granted every 5 levels and players gain 4 SP every level. 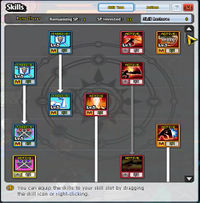 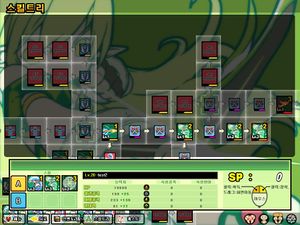