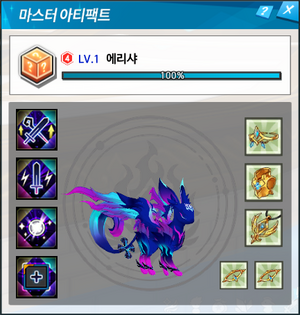 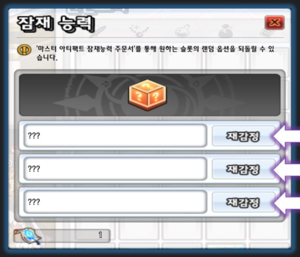 Artifact Spirit Stone Assembly is available through Denif in Elrianode.

Set Effect is only activated once you have collected 2, 3 or 5 Spirit Stone sockets of the same color and your Artifact has Growth Stage 4.