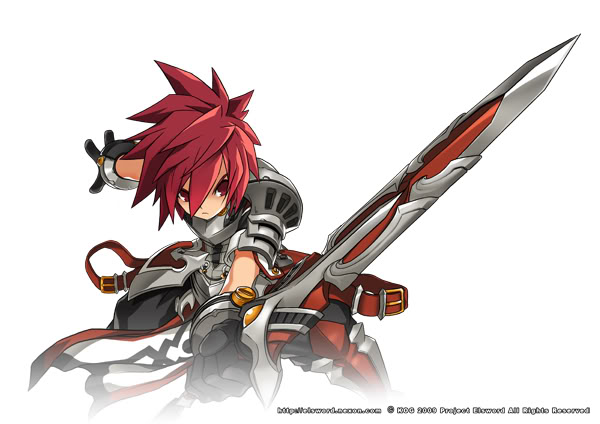 Lord Vengi relies on his god-like reAction Speed, intense foresight, and superb combo ability to own anything and everything with his blade.

Additionally, he is capable of utilizing the Fast and Ridiculously Advanced Power System (FRAPS) to summon Utubium, the God of Vidios, to help spread word of the power within the blade.

Coming from a long bloodline of badass sword knight badassery, Vengi had been refining his swordsmanship skills since young. Legend holds it that when young Vengi was born, he came out fighting, immediately taking to the doctor's surgical scalpel and successfully disconnecting his own umbilical cord. It was then and there that they all knew a blade in his grasp was only to be natural.

Unfortunately, the age of the sword had long been gone, and this was the era of long ranged combat. Magic and archery was spreading like wildfire across the land, making warriors of the blade plain redundant. All his uncles and aunts could do was shake their heads in disappointment and sigh, "If only he had been born in an earlier generation."

However, they had not seen the potential in the boy with their own naked eye. What his mother and father had seen, no, what they had experienced, they believed to be a sign from the gods themselves. They encouraged their child to never give in and never give up, a lesson he easily picked up on. As he grew, he started to realize, it was to be his destiny to return justice to the name of the sword. To prove to everyone the ever growing strength inside of his heart, that the age of the sword had not died, not yet. If it was not possible for him, there would be no hope left for anybody else.

In present day, he has been crowned the title of "Godman" amongst the southeastern kingdoms and has accounted up to as many as two hundred and twenty-two disciples. However, his journey is far from over. He still has much to learn, and many have yet to hear of his name, and the potential he beholds. Many more have yet to lay eyes on the blade he holds dear. His one true blade, the Pandamaare.

See Vengi in action through the eyes of Utubium himself! Click here! 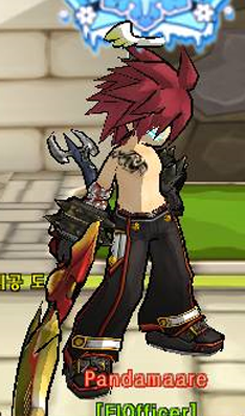 Because, you know, you will never be as sexy as this. 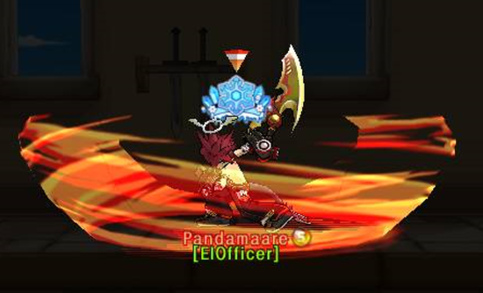 Does your training ever get this intense?