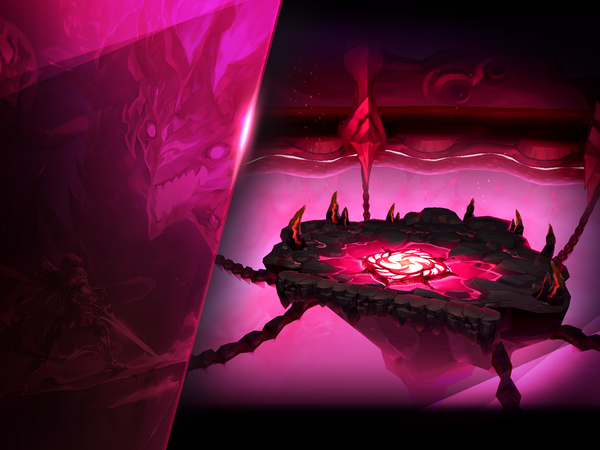 Description
An area opened up at the center of the tower, blood red, and hollow.
Recommended Level
99
Required Combat Power
6,000,000
Details
{{

The initial shell housing the corrupted Master of Fire. A colossal boss in a similar bane to Eltrion, with equally powerful attack that take full advantage of the stage. Large shells will travel across the map and act as obstacles. Most notably, Rosso in later portions of the fight is capable of destroying portions of the stage itself.