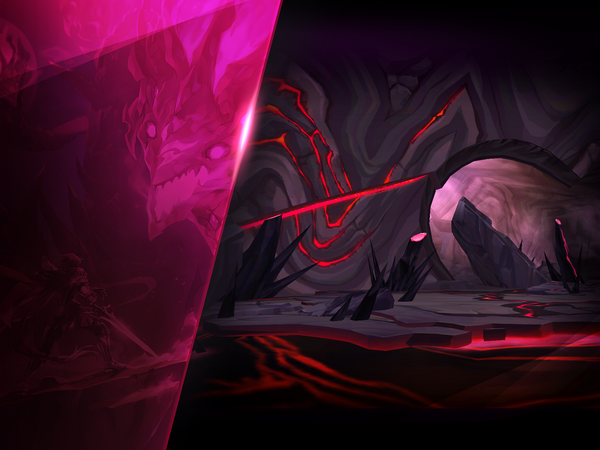 After defeating the first phase, the ground will collapse and players will find themselves in a subterranean chamber with a mysterious looking scythe. The weapon will move on its own, wielded by a materialized apparition, defeat the Crimson Soul.