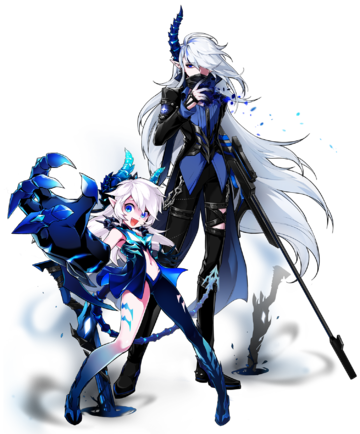 A demon of destruction overflowing with demonic energy.

The explosive demonic energy starts to consume Lu, which in turn affects Ciel.

Eventually, Ciel gives in to the demonic energy and becomes completely subservient to Lu.

will change your job to Demonio.