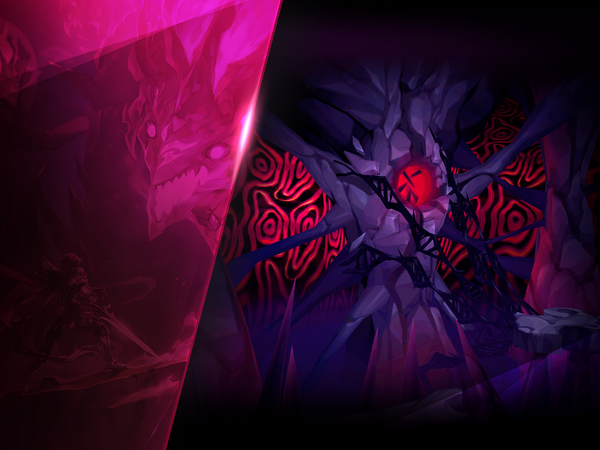 The core has detached itself, defeat the core. If the core is able to defeat any player, it will heal a significant amount of its HP. While it's HP is below 60%, it may enter a protective state and target a singular player with a powerful vine attack, the attack must be redirected back at Crimson Eye multiple times in order to stun the boss.