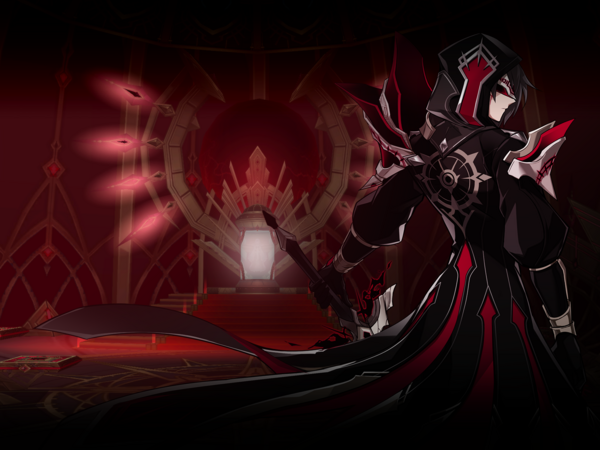 Starting off the dungeon, players will be chased by a powerful descending laser that does a significant amount of damage. Defeat the monsters and open the path further down till you reach the Spear Organic Core which will deactivate the laser.

Before entering the outer lab, laser checkpoints will be stationed throughout the map. If none of the lasers are tripped, players will be able to skip the first room of the following segment. Destroy the Spear Organic Cores to deactivate the lasers before progressing.

Deep into the corridor area, Herbaon will help open the path. Herbaon will take a total 40 seconds to open the way while a Surveillan will attack from the background. If Herbaon is hit, he'll be stunned. Maneuver around and divert Surveillan's aim away from Herbaon. Monsters will continuously spawn onto the field.