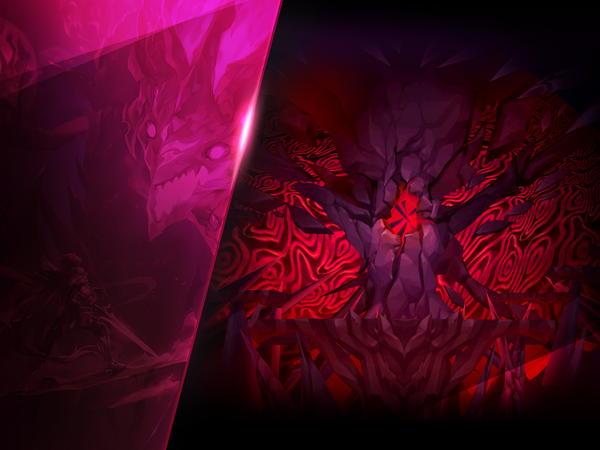 The Dark Observer has bloomed revealing the core. Smaller Silent Observer have also awakened. Defeat the main flower. While the small flowers are alive, they will grant the main flower a shield that makes it invincible. Both the main flower and the smaller flowers will target players at random with the blue circle that acts as their pupils, also causing a target to appear on the player targeted, before firing a large laser. The flowers may start glowing red and charge up a large powerful attack. Destroying the small flowers during this period will render the boss temporarily stunned.