FOR PAST VERSIONS OF Henir's Time and Space. 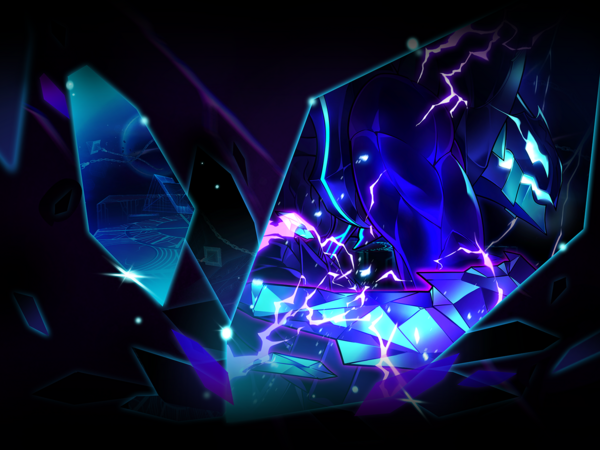 A phenomenon called Henir's Time and Space lies in a temple called Seven Tower, where sages were known to dwell. The land it stands on was discovered in the olden days. This discovery brought about the emergence of magical skills, and led to the temple being built. Legend has it that the god Henir endured Ragnarok, and afterwards created a place where there is no limitation of time and space. Here, he is able to see the rise and fall of the world. Should you reach this place, by Henir's force, you are bound to face the enemies you have met in the past and those you are destined to meet in the future.

It has been said that a person overcoming this test can meet Henir and acquire an immense power. However, as the power of El began to decrease, the entrance of Henir's Time and Space has suddenly appeared in several places. Elsword and the rest of the gang decide to enter this mysterious dungeon in attempts of gaining the legendary power and using it to take back the missing El.

Originally Ymir's Time and Space, William's Time and Space.
Dimensional time and space where a genius magician is serving an eternal punishment.
This dungeon mode allows you to fight the major bosses in Elsword in a boss rush style.
Through this mode, you can collect Time and Space Fragments, which you can exchange at Glave for special items and Force skills.
Henir's Time and Space may be attempted as much as the player wishes, but rewards will only be given once per week.

Consists of 20 consecutive stages. Bosses are selected randomly in any order each week.

Consists of 6 consecutive stages. Bosses are selected randomly in any order each week.