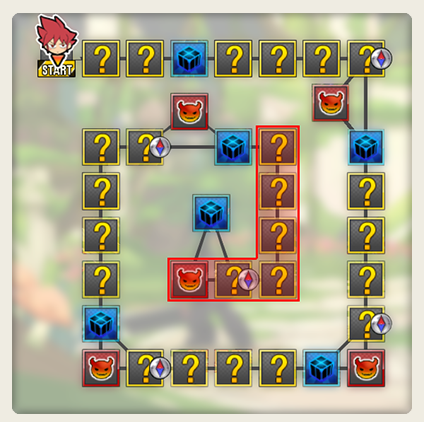 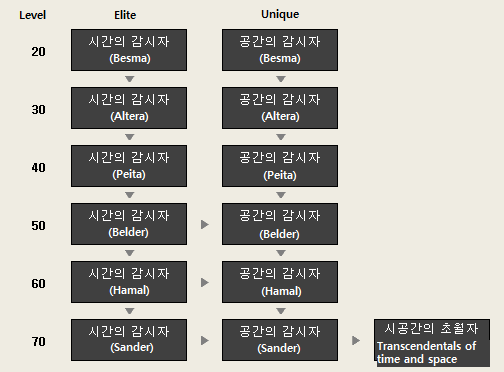 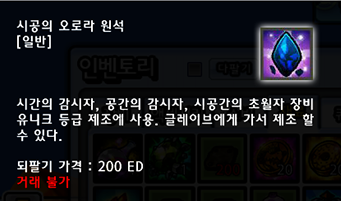 Sometimes when you play Henir, there is still bugs even though Henir has been Revamped. This is a list of possible bugs/glitches that might be encountered inside Henir's Time and Space: