Just like dungeons, there will be mobs where you can defeat for EXP, ED, and drops. Many mobs that appear here will have similar appearances and attacks to regular mobs found in Dungeons.

Defeated monsters will respawn within a set amount of time at the same spot that they reside in. If monsters move too far from their respawn area, they will immediately stop fighting you and start running back to their spot. They will be absolutely invincible when this occurs.

Defeating mobs will lower your stamina as well as Equipment durability. When you run out of stamina, you may continue to fight but no EXP, ED, or drops will be given.

There will be two types of mobs: Aggressive and Reactive.

Aggressive Mobs are monsters that will attack you whenever you are within range of their attacks. Aggressive monsters are identified with a yellow life-bar.

Every field has an area that cannot be reached by monsters. This area can be identified by a wider, farther viewpoint. This is the ideal spot for healing without being attacked by monsters or having to leave the field.

As the name suggests, the Resting Areas are areas between Towns and Fields where you may rest and recover HP and MP with no monsters to bother you. This is where the NPCs Helen and Glave can be found. In addition, you may also find a Board and Mailbox.

Just like in villages, your combat system is disabled here and skills cannot be used. Feita and Ruben are the only regions that don't have rest areas.

Every Hunting Field cannot contain several different people at a single given time. Because of this, most Fields are limited to a capacity of 8 players. Once the Field contains 8 people, the next player that enters will be relocated to the same field under a different server.

Just like dungeons, you can face bosses in the Hunting Fields. Each region, except Ruben, Elder, Altera and Feita, will have a chance of spawning a unique Field Boss or Bosses. Their chances of appearing will increase if more monsters in the area are being killed.

You will receive rewards from killing Field Bosses. Rewards can only be received if you have contributed at least 8% of the bosses' life. After killing the boss, they will drop a Roasted Mutton to recover 100% HP, a Pineapple to recover 150 MP, a Field Boss Cube, and an Evil Souls Orb. If you contribute the most damage towards the boss when over 4 people fought against the boss, there will receive two Field Boss Cubes instead. Please note that you will not receive anything from killed bosses if you are in a Field area whose level range is 10 levels above or below your current level.

Exchanging 30 Orbs will give you a chance to earn seals. Unlike exchanging 3 Orbs, these rewards will be randomly selected for you:

Field Boss Cubes can be opened to give a random reward:

Warning: The information in this page is from an old version of Elsword and is no longer available. 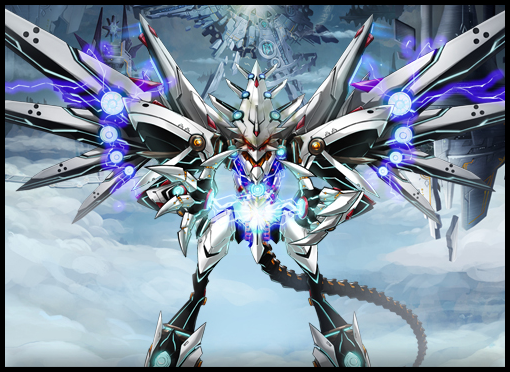 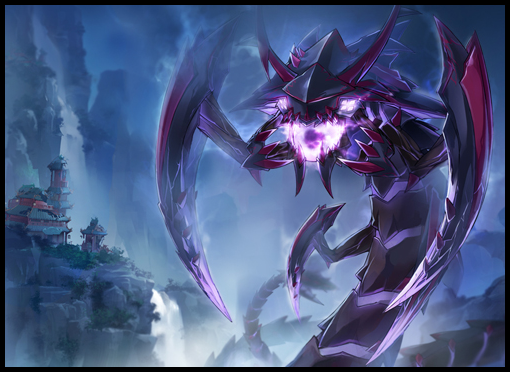