How to enter Raid Boss Field 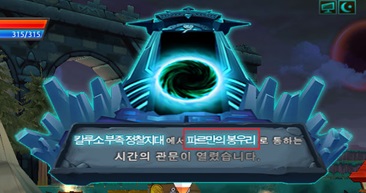 Battle with the Raid Boss 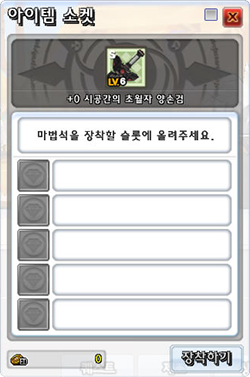 In addition, the Raid Boss can drop unique items that can be used to obtain Unique-rare weapons.

Equipment can only be enhanced by the Wedge once and cannot be reverted once it's applied.