On the 29th of August 2013, Korean Elsword had an update, which involved the reorganization of Secret Dungeon related stuff.

A new secret dungeon opened in Hamel. The name of the dungeon is called "Temple of the Trials". 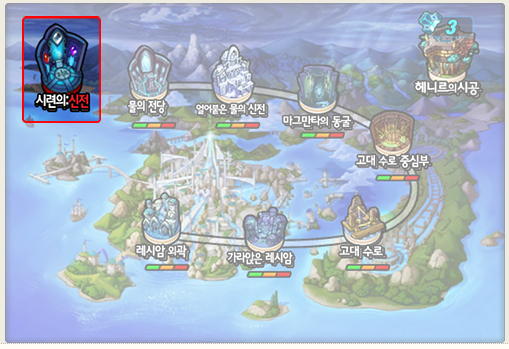 Armor and weapons set for the new dungeon is also added.

All existing tickets used for Secret Dungeons are no longer usable after the patch. All entry into dungeons will be used by 1 new ticket 'Luto Pass'.

All existing bytes are no longer usable after the patch. Requirements for making dual stat stones are now unified into a new byte. 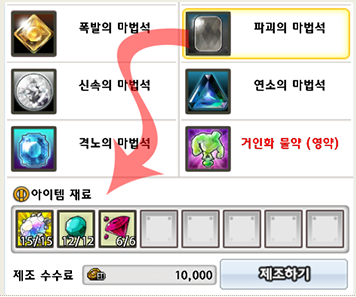 After the patch, a new type of equipment set can be obtain from all secret dungeons.

Old equipment will no longer be able be acquired or manufactured.