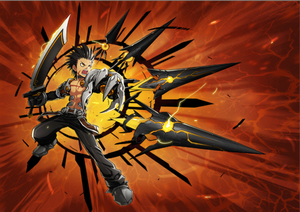 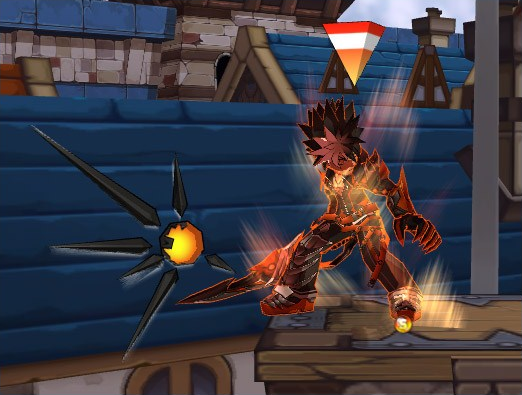 When Awakening Mode is activated as Raven, a Nasod core will appear behind him. It assists Raven in battle offensively and defensively. The core has three levels (it is level 2 upon awakening); the bigger it is, the stronger it becomes. It grows as Raven deals damage, takes damage (slower rate than doing damage), or uses special actives. 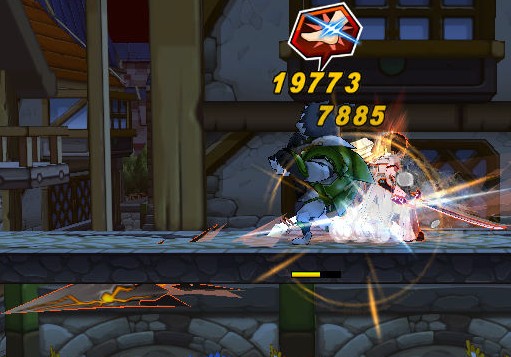 Offensively, when Raven hits a foe with an active like Breaking Fist or a special active like Power Assault and the foe survives, the core will rush at foe (it turns into dagger-like shape at level 2 and higher) at a linear angle after the skill hits. If no foes are hit, it will return behind you at the same level it was before launching. If it does hit, it pierces through all targets hit as it travels a set distance and does not knock down. 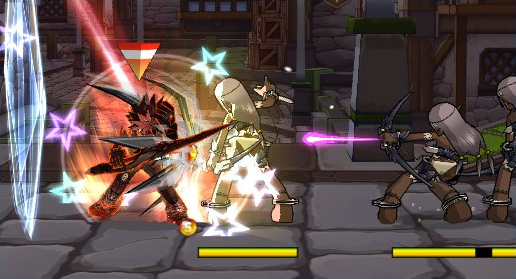 Defensively, when Raven is hit by an attack in front of him while standing, the core transforms into shield that reduces damage. The shield lasts a short time and the core loses a level each time it forms the shield. If the core is level 1 when it defends Raven, it will disappear afterward and requires the usual conditions to reappear. Raven cannot move during the guarding animation. In the TW version, Raven can cancel the guarding animation by moving or using other skills.

If core is present when awakening ends, it will recover HP and MP based on its level.

If Raven activates awakening on the third orb (which is depicted as a flaming orb), he will create a dense, small electric aura around him that shocks nearby foes at an interval. These shocks do not add to the knockdown counter nor have hitstun. It also grants Raven 5 MP per hit. 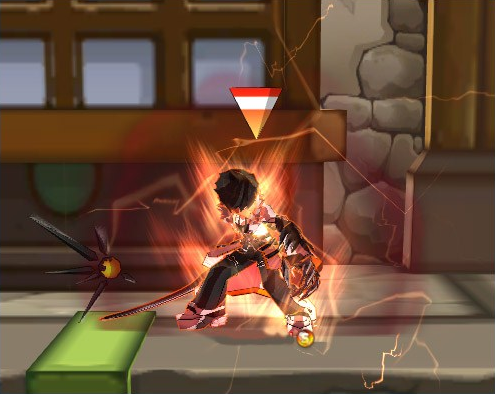