Elysion, a place which exists in neither Lurensia nor Fluone. In fact it doesn't exist in Elrios at all. Constructed in another dimension by the Devrians in the distant past, Nasods have advanced far beyond those in Elrios. 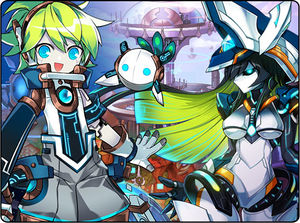 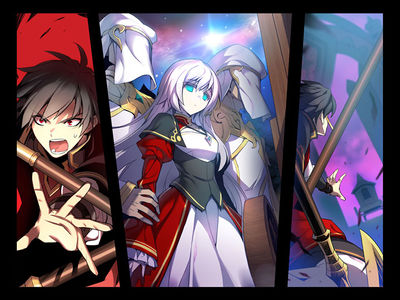